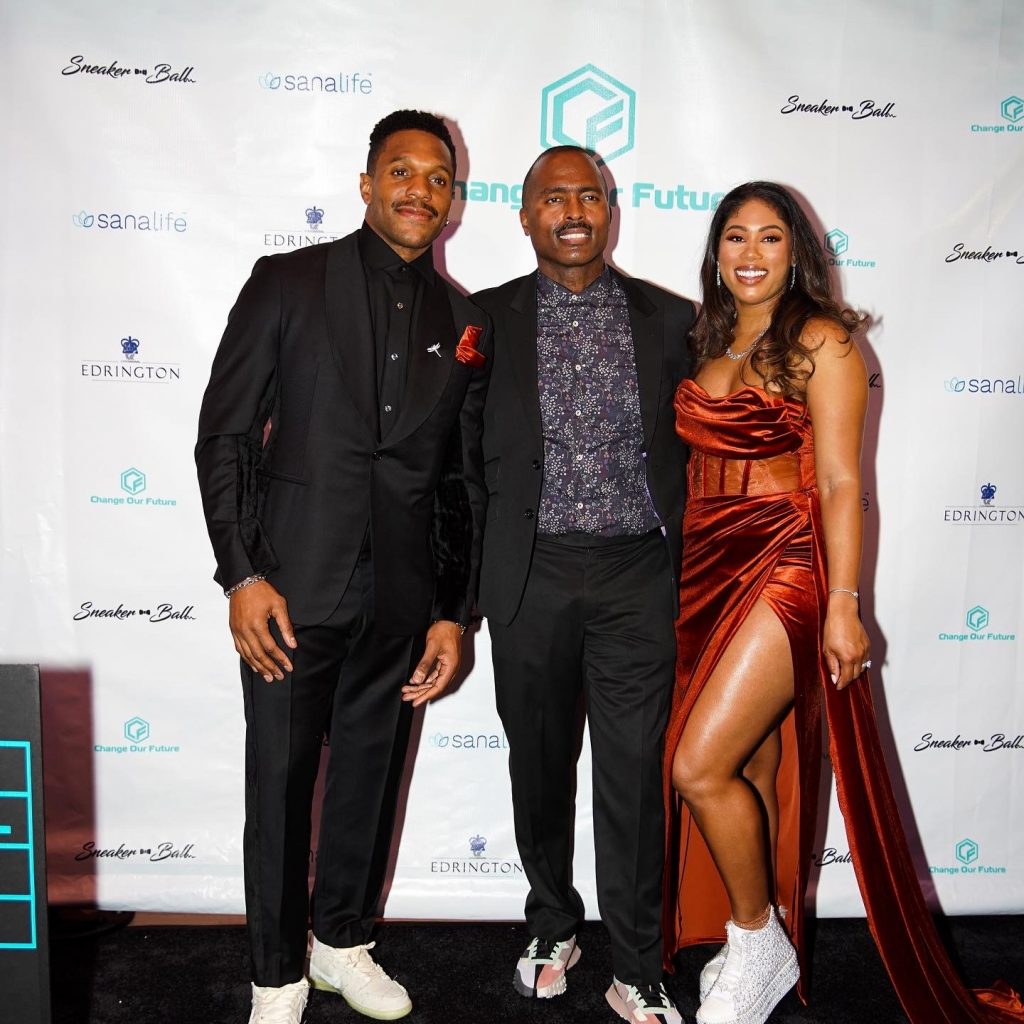 Rodney McLeod has been named the Week 14 NFLPA Community MVP after raising $205,000 while collecting 250 new pairs of sneakers and 150 toys for local families in need at his inaugural Art & Sole Sneaker Ball.

WASHINGTON, D.C. – Rodney McLeod has been named the Week 14 NFLPA Community MVP after raising $205,000 while collecting 250 new pairs of sneakers and 150 toys for local families in need at his inaugural Art & Sole Sneaker Ball.

“It’s an honor to be recognized, once again, as the NFLPA’s Community MVP for Week 14,” said McLeod, who also earned Community MVP honors last year. “As always, the youth in our community is what drives me and my entire Change Our Future Foundation team.”

McLeod and his wife, Erika, hosted their first Sneaker Ball and toy drive fundraiser on December 6, kicking off their 12 Days of Christmas giving initiative at an event that showcased exclusive sneakers donated by local boutiques. The live and silent auction raised $205,000, which will go toward updating STEM and Black history curriculum in local schools. Patrons also donated 250 new pairs of shoes and 150 toys given to underserved youth in Philadelphia. McLeod’s Philadelphia Eagles teammates T.J. Edwards, Jordan Mailata and Darius Slay were among those on hand in support of the cause.

“We believe it’s everyone duty to invest in them consistently, because they are the future of our society,” McLeod said.

The unique Art & Sole event is the latest in a long line of charitable efforts by the 10th-year defensive back, whose foundation aims to advance underserved communities with educational services and programs.

This fall, through his foundation’s Game Changers Initiative, McLeod adopted Constitution High School and Hill-Freedman World Academy, presenting them with more than $20,000 in total funding for educational programs, focus groups and curriculum based on feedback shared with him by the students. McLeod also spent Thanksgiving week distributing turkeys and meals on the streets of Philadelphia with Slay and fellow Eagles teammate Zech McPhearson.

McLeod first earned NFLPA Community MVP honors in 2020, when he delivered 40,000 pounds of fresh food to the local Share Food Program and provided voter registration on site to families. Last year also saw the Super Bowl champion donate $25,000 to the Philabundance food bank during the outset of pandemic to provide meals to those struggling with hunger.

In honor of McLeod being named this week’s Community MVP, the NFLPA will make a $10,000 contribution to his charity or foundation of choice. Our supporting partner, Aldine Sports Association, will create customized T-shirts and hoodies featuring his unique Community MVP superhero illustration made by HEARTLENT Group. The apparel will be sold on ASA’s website during the season, with a portion of all proceeds going to McLeod’s foundation or charity of choice.

McLeod, along with the other 2021 Community MVPs, will become eligible for this year’s Alan Page Community Award, which is the highest honor that the NFLPA can bestow upon a player.

The Community MVP campaign is part of the NFLPA’s continued efforts to support the year-round, civic outreach and engagement of its player members. Please visit the NFLPA Community MVP website to learn more about the program.

About the NFL Players Association:

The National Football League Players Association is the union for professional football players in the National Football League. Established in 1956, the NFLPA has a long history of assuring proper recognition and representation of players’ interests. The NFLPA has shown that it will do whatever is necessary to assure that the rights of players are protected—including ceasing to be a union, if necessary, as it did in 1989. In 1993, the NFLPA again was officially recognized as the union representing the players and negotiated a landmark Collective Bargaining Agreement with the NFL. The current CBA will govern the sport through the 2030 season. Learn more at www.nflpa.com. 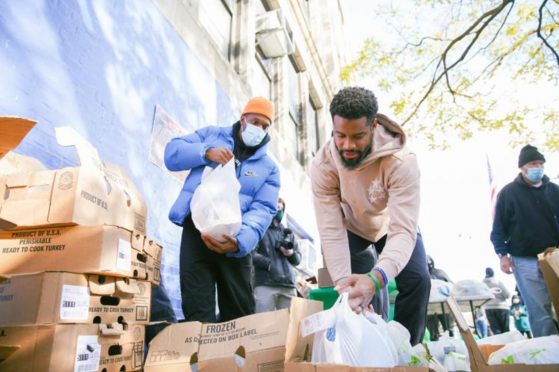 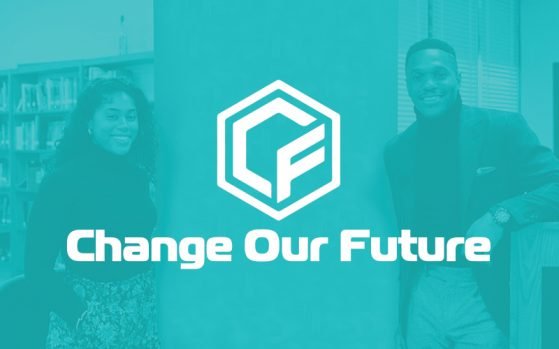